From breakthrough debuts to seasoned songwriters, this year witnessed some stellar releases Artwork for ‘Accept’ EP by Padmashree Satyanarayana/Coffeed in Brushes

Mahesh dives deep into introspection and anguish on his sophomore EP Accept, tackling love, depression, the state of the world and more. The Bengaluru singer-songwriter shows off his artistic evolution with powerful vocals, more diverse instrumentals and tighter production than his acoustic guitar-heavy 2017 debut Veins. There’s a dreaminess to both “Drowning” and “Your Mind” that’s echoes back to the early 2000s alt rock space””think KT Tunstall and John Mayer circa 2004. –Riddhi Chakraborty Bengaluru-based producer Amlan’s debut four-track EP Captivate is a rather satisfying listen by an artist who didn’t have a background in music production until less than a year ago. The record opens with the slick track “The Light” which brings together techno flavors over synth layering. Amlan, who has been playing keys for the last six years, shows off his accrued skills on “Pink Panther” which features a jazzy keyboard riff. The EP closer, aptly titled “A New Beginning” is a calm and melodic tune that falls just shy of two minutes. –David Britto 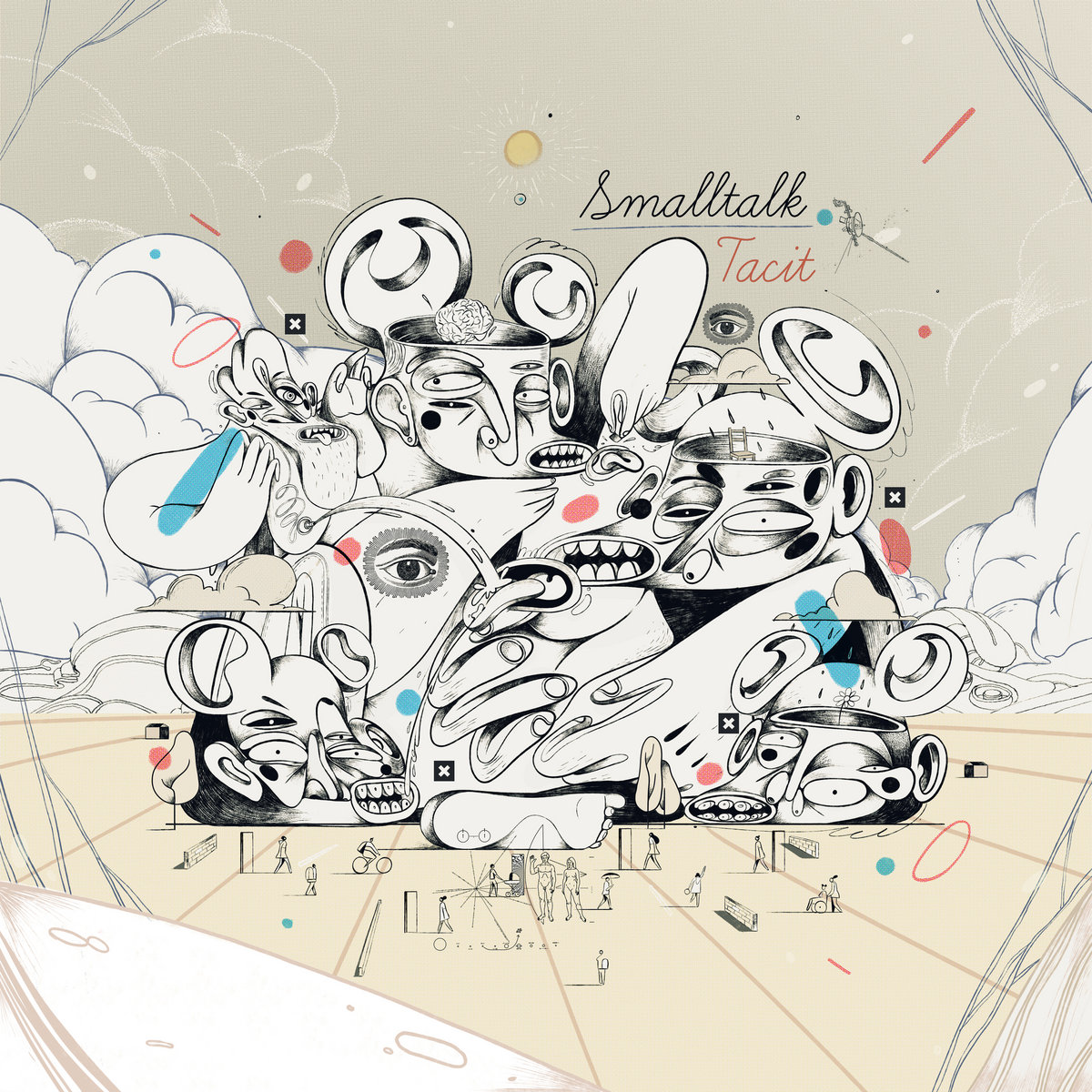 Probably one of the standout releases this year is Mumbai neo-soul band Smalltalk’s four-track Tacit. The country’s latest groove masters have certainly hit all the right spots (harmonies, guitar wails, oscillation and diversity some) on their beautifully arranged EP. Where “You Don’t Even” makes you want to get up and groove, “What A Mess” is a chilled out listen perfect for a drive. The penultimate track “Come Back (It’s Not Broken)” is a treat for the ears with its multiple time changes and the last song on the record “Blindspots” juggles everything from jazz, electronica and even R&B. If Smalltalk have all this in their locker on their debut release, one can only imagine what their follow up will sound like. –D.B. 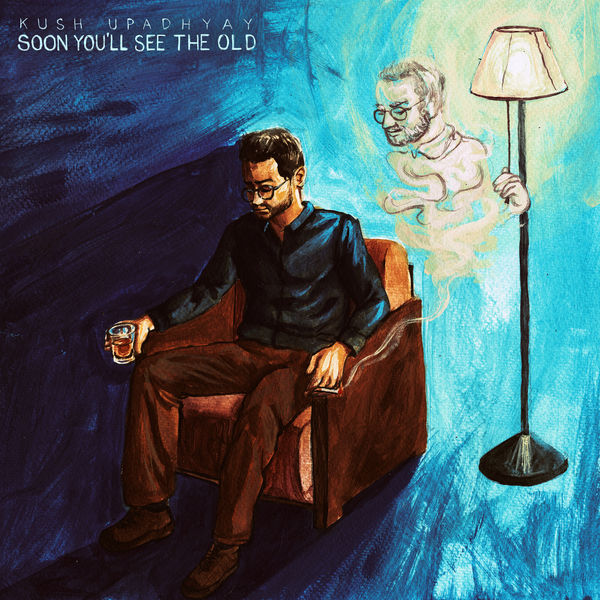 Mumbai guitarist Kush Upadhyay dials up the volume on his new five-track record Soon You’ll See The Old featuring a star studded lineup; drummer Jai Row Kavi, bassist Nathan Thomas and vocalist Azamaan Hoyvoy. Where Upadhyay feeds exhilarating guitar solos and riffs, Hoyvoy adds flavorful and unique vocals to set the tone for the EP with a song like “I Don’t Flaw.” On “Feels Just Like Bliss” Upadhyay is a true axeman, bringing out a fiery solo over Thomas’ thick bass groove. The dynamic title track features Kavi at his pulsating best, while both “My Friend Fudgeface” and EP closer “Don’t You Steal Love (I Can Provide It)” showcase soaring rock. –D.B. 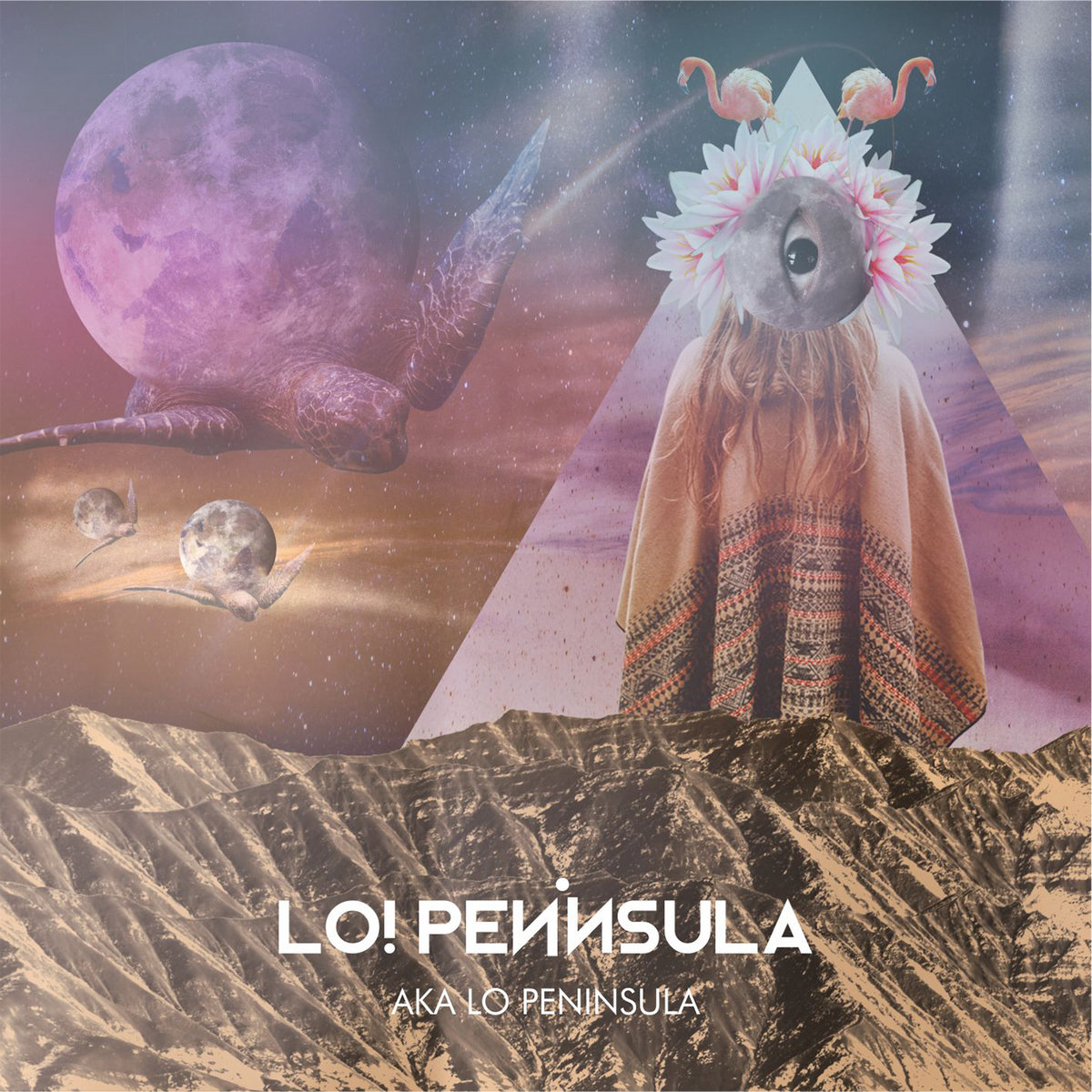 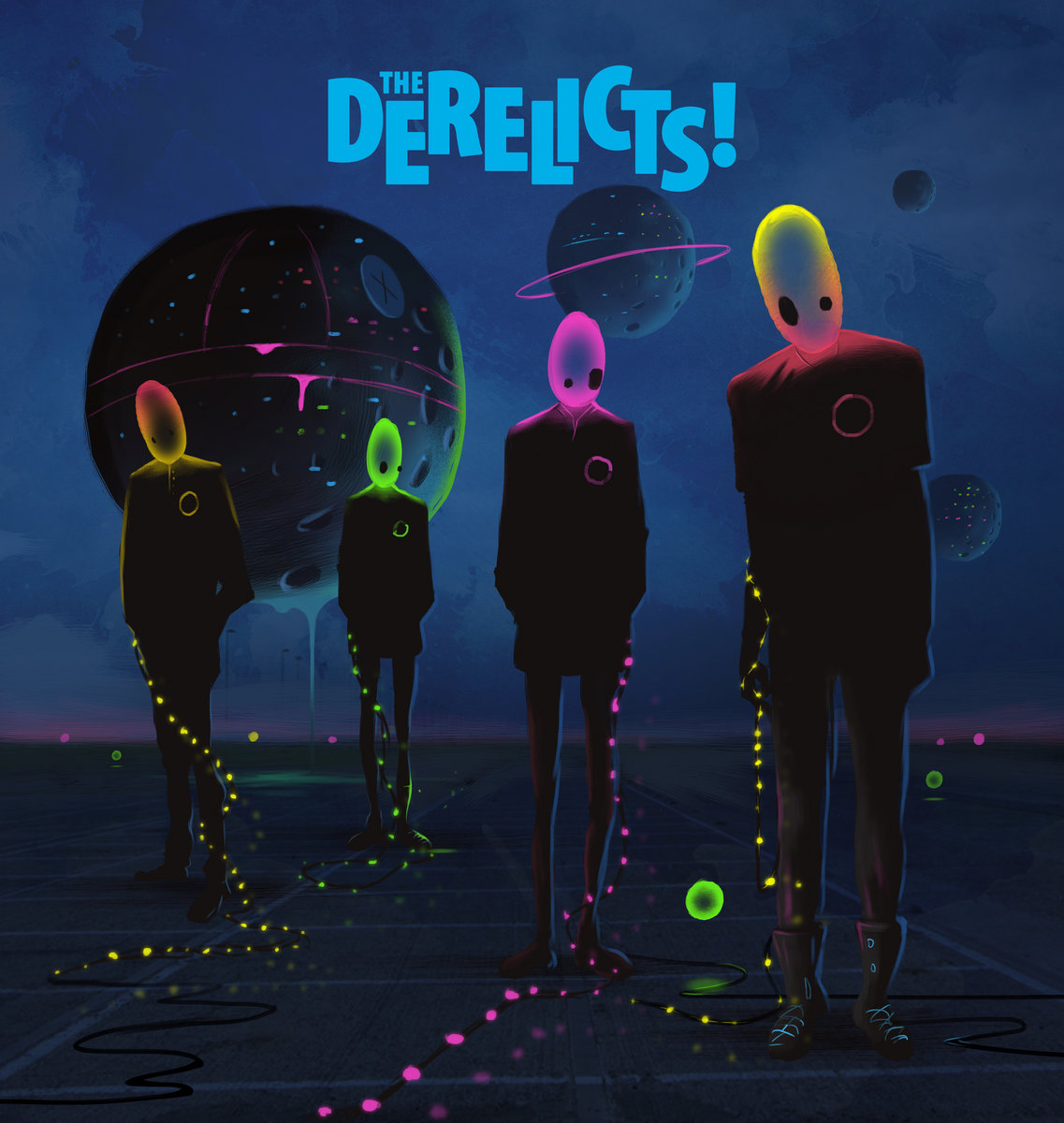 The Derelicts pull out the dance-rock guns on their self-titled debut EP but don’t let the cheery, funky instrumentals fool you. From dissecting this generation’s obsession with cyberspace on “Jennifer” to melancholic music on the deceptively vibrant “Happy Sad,” each bit of this record is an emo rollercoaster. The highlight is definitely the electronic funk-fueled instrumental “In The Air”””it somehow seems like the perfect soundtrack to a cruise through space thanks to its repeating oscillation from serene synth to and fast-paced, retro guitar that builds to thrilling crescendos. –R.C. 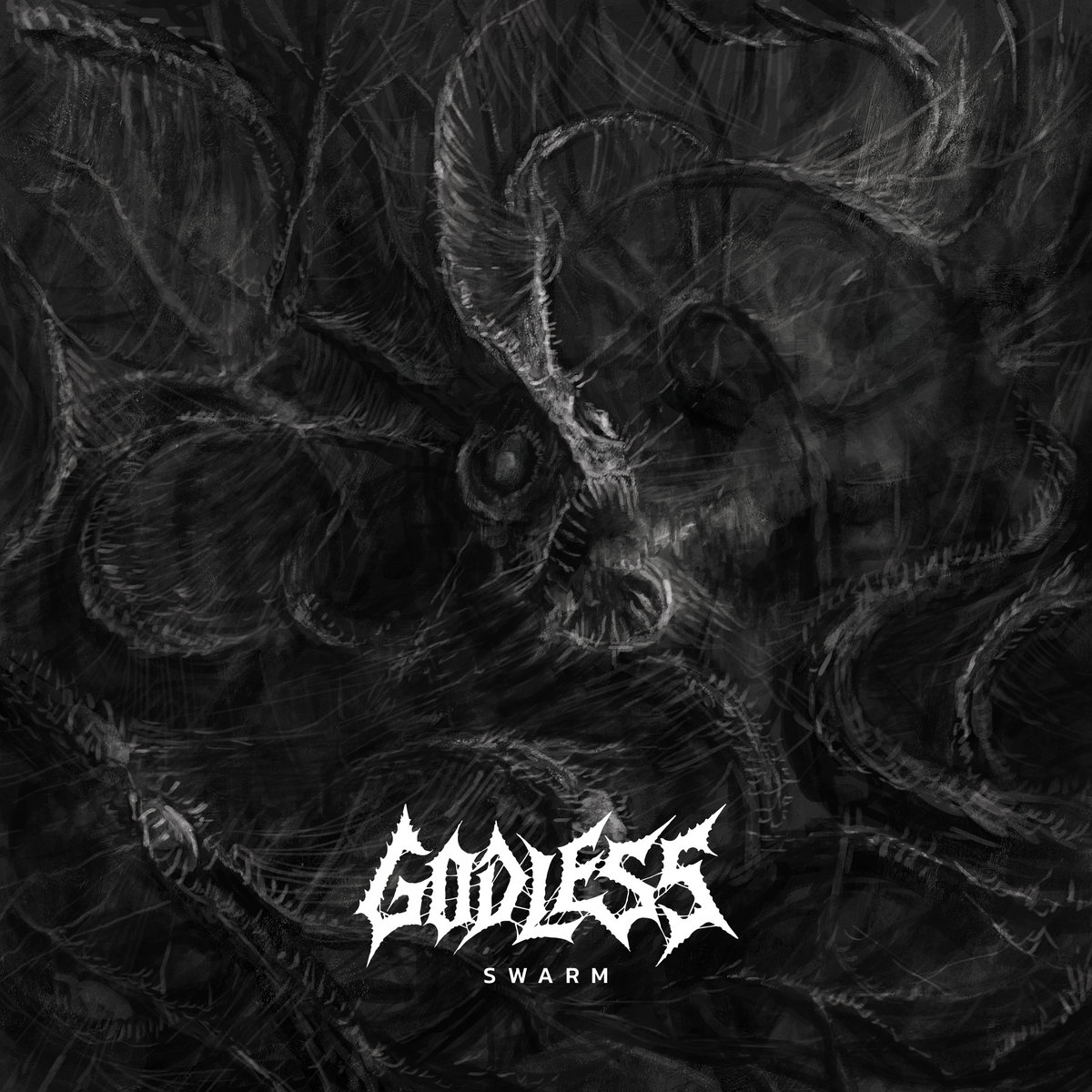 If there’s anyone who’s laid waste to venues across the country and slammed their way through to one of the world’s biggest metal gatherings — Wacken Open Air, Germany — it’s Hyderabad/Bengaluru death metallers Godless. And they did most of this even before they released their pulverizing second EP Swarm. On it, the quartet present harrowed screams from Kaushal L.S., molten riffs and leads from Ravi Nidamarthy and Abbas Razvi and atomic clock-like drumwork from Aniketh Yadav. Songs like “Infected By The Black” and “From Beyond” almost fool you into expecting straight-up death metal, when instead Godless land devastatingly morphing rhythmic beatdowns, searing us with tracks like “Deathcult” and “Empty Graves.” –A.T.

The Earth Below, Dreams Of A Thousand Stillness Artwork for ‘Dreams Of A Thousand Stillness’ EP by Simon Fowler

On the shape-shifting, spectral “Ice Hotel,” Mumbai-based, Bengaluru-bred artist Deepak Raghu aka The Earth Below sounds like he intentionally muddles up his oceanic riffs, bringing the song to an anti-climactic close. His third EP Dreams of a Thousand Stillness lays it all down with careful (not reckless) abandon. The insecurities (“Square One,” “Indestructible”) are gloomy and helpless, but he’s reaching out in his broken voice. Aided by Leslie Charles on string arrangements, Raghu calls in singer-songwriter Fireghost aka Nihal Anand and noise artist Ruhail Qaiser for one last eerie, heightened folksy curveball on “Patient Man.” –A.T. 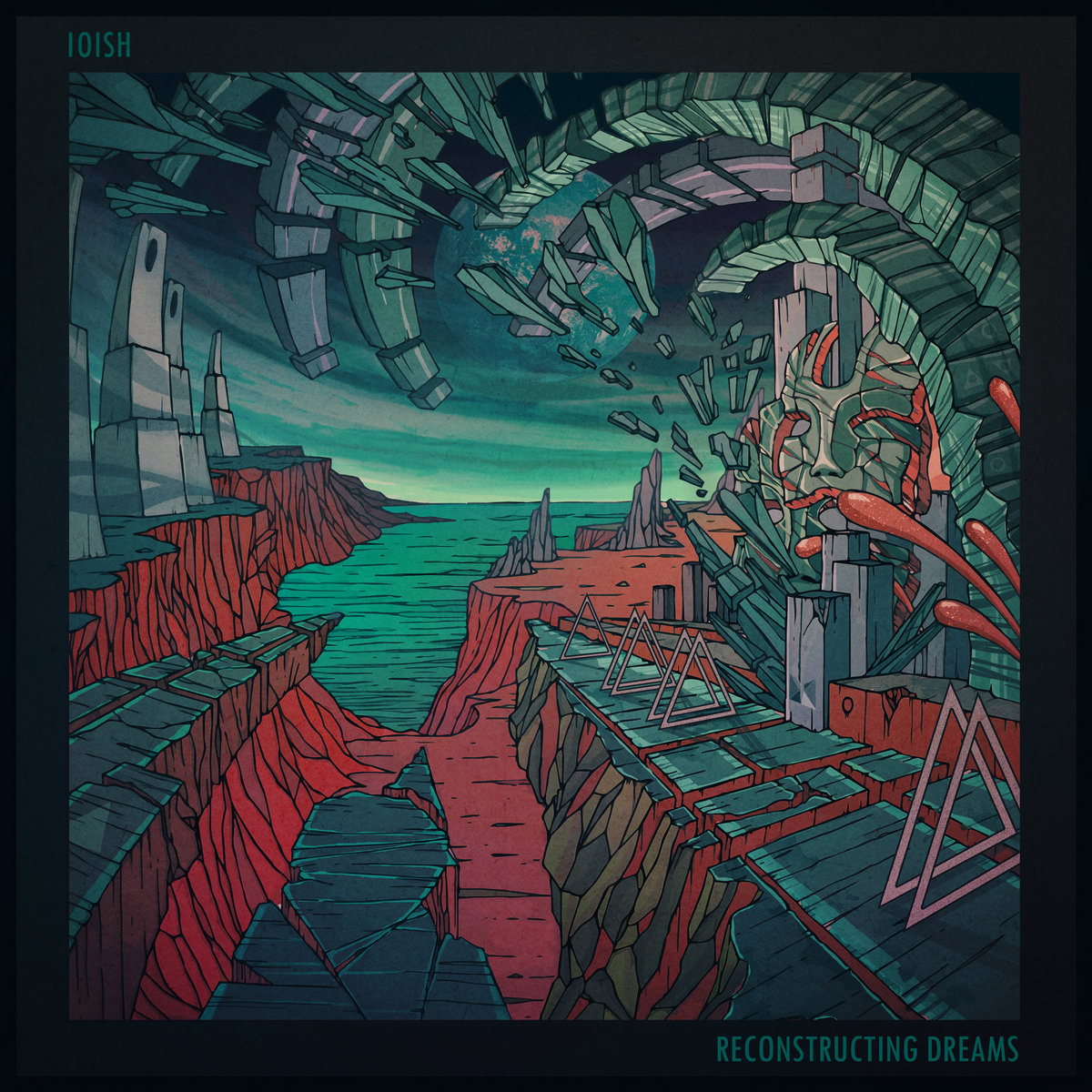 On their second release Reconstructing Dream ”“ New Delhi post rock band Ioish have delivered some mesmerizing tunes. The EP features hypnotic electronic elements, crunchy guitar riffs and euphoric drum parts, all when played together make for quite the sonic experience. Some of our favorite picks from the record include the symphonic rock bender “When The Dogs Define Her,” the electronica layered “Flatline” featuring vocalist-guitarist Arsh Sharma from New Delhi electro-rock duo Fuzz Culture and the groove laden “1313.”Â  –D.B. 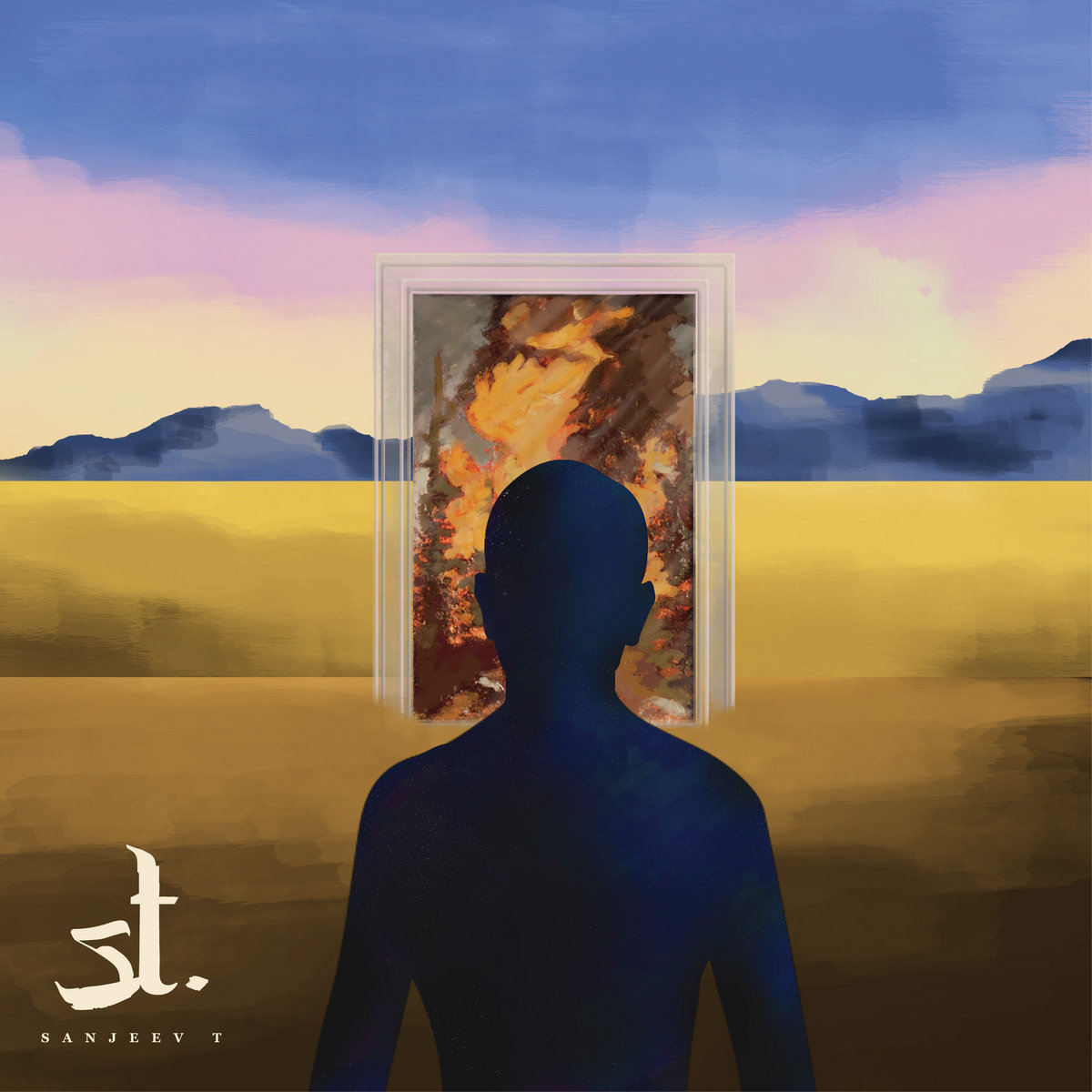