The awards, celebrating the best music photography from 2021, will be held at the legendary studios in May Abbey Road Studios has revealed the winners of the first-ever Music Photography Awards, which was held this weekend at the legendary studios.

The inaugural MPAs featured the best and most striking music photography from 2021, as voted for by a panel that included David Bowie photographer Rankin, Moses Sumney, Shygirl, and Rolling Stone’s deputy photo director Sacha Lecca.

Along with a number of closed categories, applications from photographers across the world were welcomed for the Studio, Live, Championing Scenes, and Undiscovered Photographer of the Year awards. 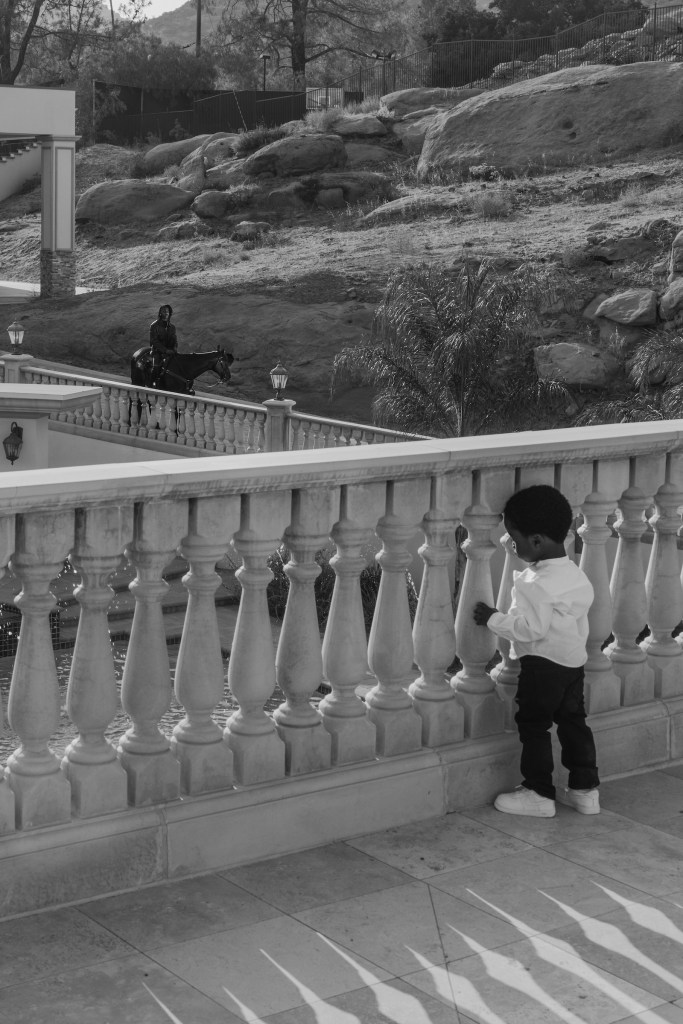 Polo G and his son

Discussing the awards, Rankin, who leads the judging panel, said: “Throughout my career, it’s always been really important for me to support emerging and undiscovered talent in photography, so the opportunity to partner with one of music’s biggest and most prestigious brands in Abbey Road Studios for this year’s inaugural Music Photographer of the Year Awards, is massively exciting. “Music photography is an art form that doesn’t get the recognition it deserves, so it’s brilliant to celebrate those working in the field with these Awards. What I’m always looking for with photography is a connection with the subject matter and music has been one of my main passions for as long as I can remember, so this is a real thrill.”

See all the winners for the first Music Photography Awards below, with explanations on what they represent.

Championing Scenes Award “This award will shine a spotlight on the importance of the grassroots movements by celebrating the photographers documenting subcultural music scenes around the world.”
Winner: Megan Doherty 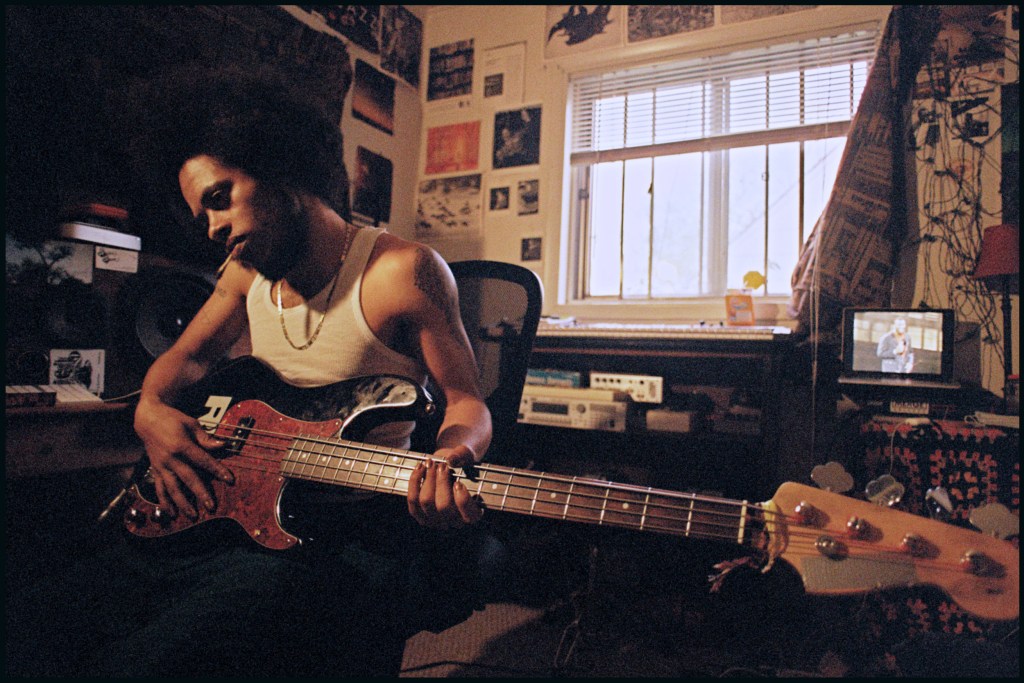 Undiscovered Photographer of the Year
“We want to expose the best upcoming photographers of all backgrounds forging a path in music photography. Do you have a body of work that is waiting to be discovered?”

Portrait Photography Award
“A photograph that captures the spirit, essence and personality of the artist.  Stylized, conceptual or candid, it’s how the artist represents their work through visual imagery.”

Editorial Photography Award “Editorial photography tells a story with images. It can take the viewer on a journey, illuminate written text, set a tone or present a highly evolved creative concept.”

Artist at Work Photography Award
“A defining photograph that captures a moment of creativity at work – in the studio, on stage, behind-the-scenes.”

Icon Award
“A special honor in recognition of a person whose impact and contribution to the art of music photography is unparalleled.”