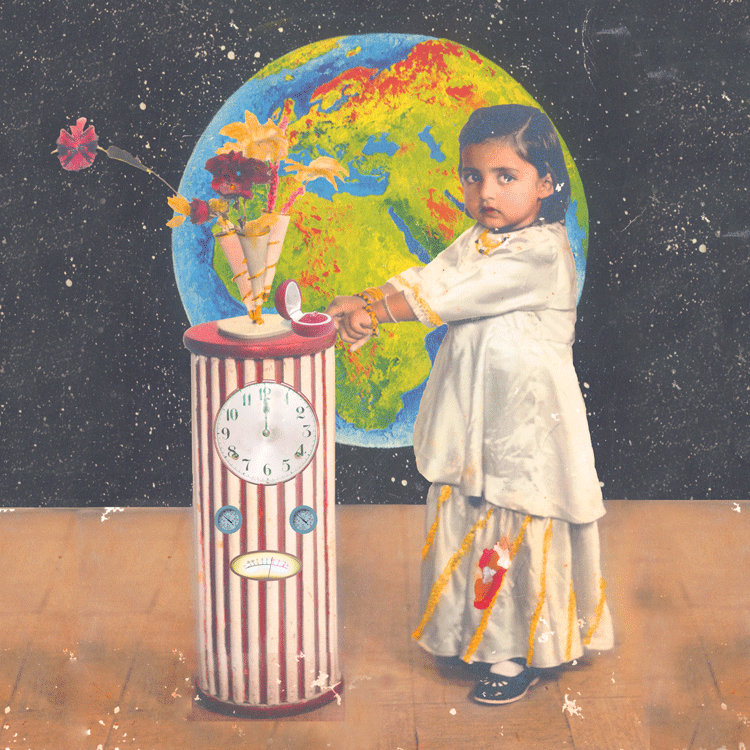 At their recent Bengaluru gig at club venue The Humming Tree, Peter Cat Recording Co. [PCRC] bassist Rohan Kulshreshtha said their new album wouldn’t be available in a CD format, but the band did have something else to offer the crowd. A postcard featuring album artwork and a red velvet ring box with the band’s logo. Inside it was a red pill, which contains the download code. We can’t tell if that’s a reference to The Matrix’s red pill-blue pill choice between reality [red pill] and fantasy [blue pill], but the gypsy/cabaret/psychedelic rock band’s vocalist Suryakant Sawhney joked that it was just cheaper to buy pills and boxes in bulk rather than print CDs.

But Climax is much more like taking a blue pill. Or at least ingesting some kind of pill. If you loved the Doors-esque organ frenzy that PCRC threw in on their track “Love Demons,” there’s a lot more vintage-loving on this slow-waltz second album.

It’s evident that the various sideprojects that the band members are part of have influenced ClimaxÂ including the opening trumpet section on “Clouds,” courtesy of Kartik Pillai, who is also part of experimental rock band Begum with drummer Karan Singh. Frontman Sawhney’s electronica leanings a la his side project Lifafa can be heard on the smooth “Flies” and closer “Future Soul.” There isn’t anything as energetic as “Love Demons,” but the album offers slow jams like “I’m Home” and “Copulations,” with Sawhney’s Sinatra-styled vocals making a lazy day a little more enchanting.