Sky Rabbit frontman scores a winner with his second EP 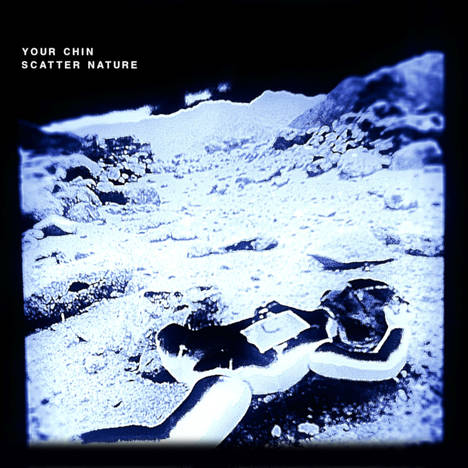 When Raxit Tewari, frontman of Mumbai electro rock band Sky Rabbit, opened for Australian pop artist Gotye as Your Chin in February last year, he proved his solo electronica sideproject wasn’t just where his discarded band ideas went. Just as Sky Rabbit matured to a trippy sound on Where EP, Your Chin’s second EP includes sprawling synth lines and loops [“Who Would Have Thought”] to occasional guitar riffs and of course, the vocalist’s unmistakable drawl. The 15-minÂ­ute, four-track EP’s best bets are the dance-happy “Fingerprints & Mugshots” and the flower-power psychedelic track “For Love” with some heavy bass.

This review appeared in the March 2014 issue of ROLLING STONE India.