Mollywood cinematographers are capturing aesthetics one step ahead of most A still from 'Jallikattu'

A combination of emotion, drama, action and music sprinkled with candies of visually pleasing frames is found nowhere better than in Malayalam Cinema. Mollywood has gone through an evolutionary phase in the last decade and has upped the ante in cinematography. We list out some of the best movies to watch for a cinematic treat: 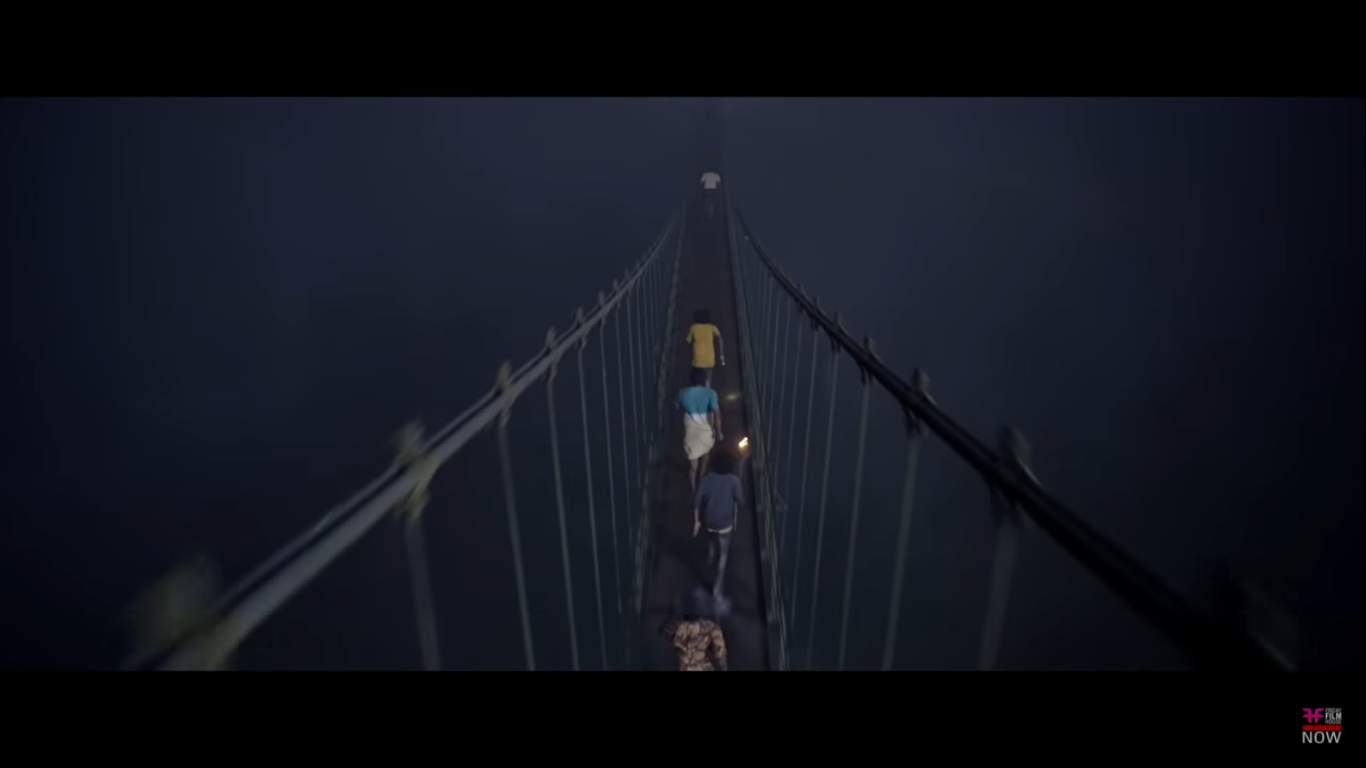 Regarded as a cinematic masterpiece by cinematographer Girish Gangadharan, Jallikattu won him the National Film Award for the best cinematography in March this year. Teamed up with animatronics and VFX, the experience Jallikattu brings to the table is unlike any other. An action-heavy film, Jallikattu is fast-paced but has its moments of tranquility solely experienced through an amalgam of soundtrack (Prashant Pillai) and camera work. 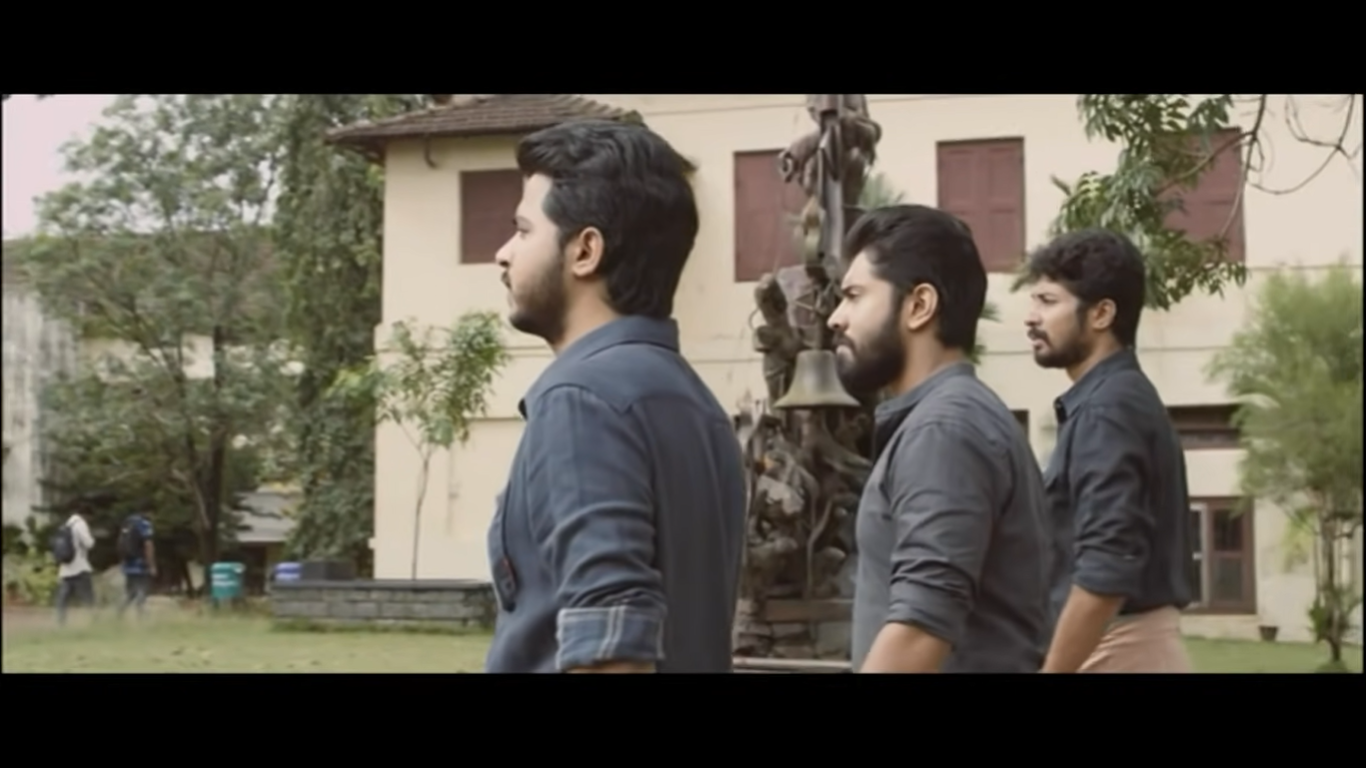 A romantic drama directed by Alphonse Puthren, Premam is a journey of George’s love life through various stages. Cinematographer Anend C. Chandran’s vision for creating a balance between romance and action shines through in Premam as he uses lighting and color to his perusal to depict emotion. It has intense moments of extreme close-ups and slow motions. The movie is beautifully sprinkled with a dose of animated butterflies that signify love and happiness and make their way into the artfully created frames. 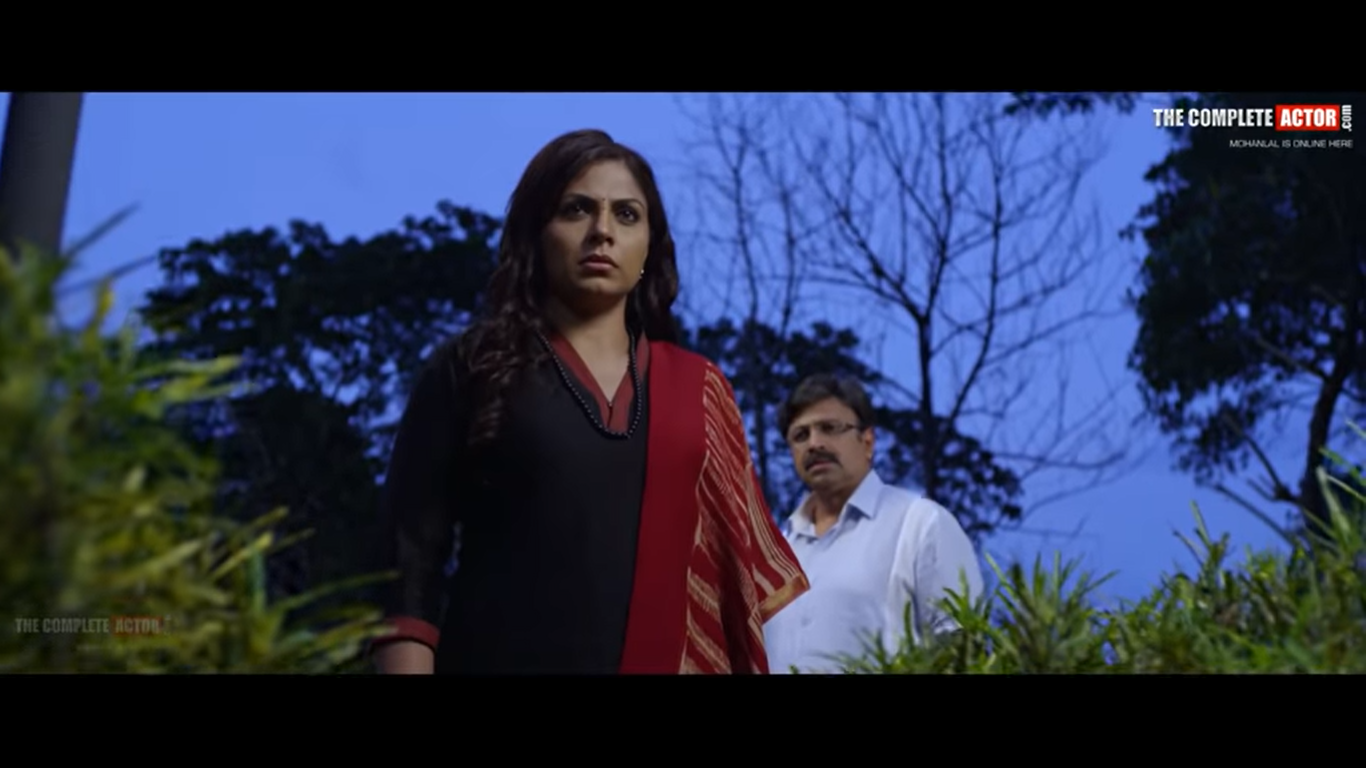 Drishyam is a cult classic action-thriller in Mollywood and was the highest-grossing film in Malayalam cinema till 2016. It also won many accolades, the most prominent being the Kerala State Film Award for Best Film with Popular Appeal and Aesthetic Value and Filmfare Award for Best Film – Malayalam. Drishyam incorporates the typical slo-mo of a Malayalam film. Cinematographer Sujith Vaassudev uses various artistic camera techniques which make the twists and turns so aesthetically pleasing. 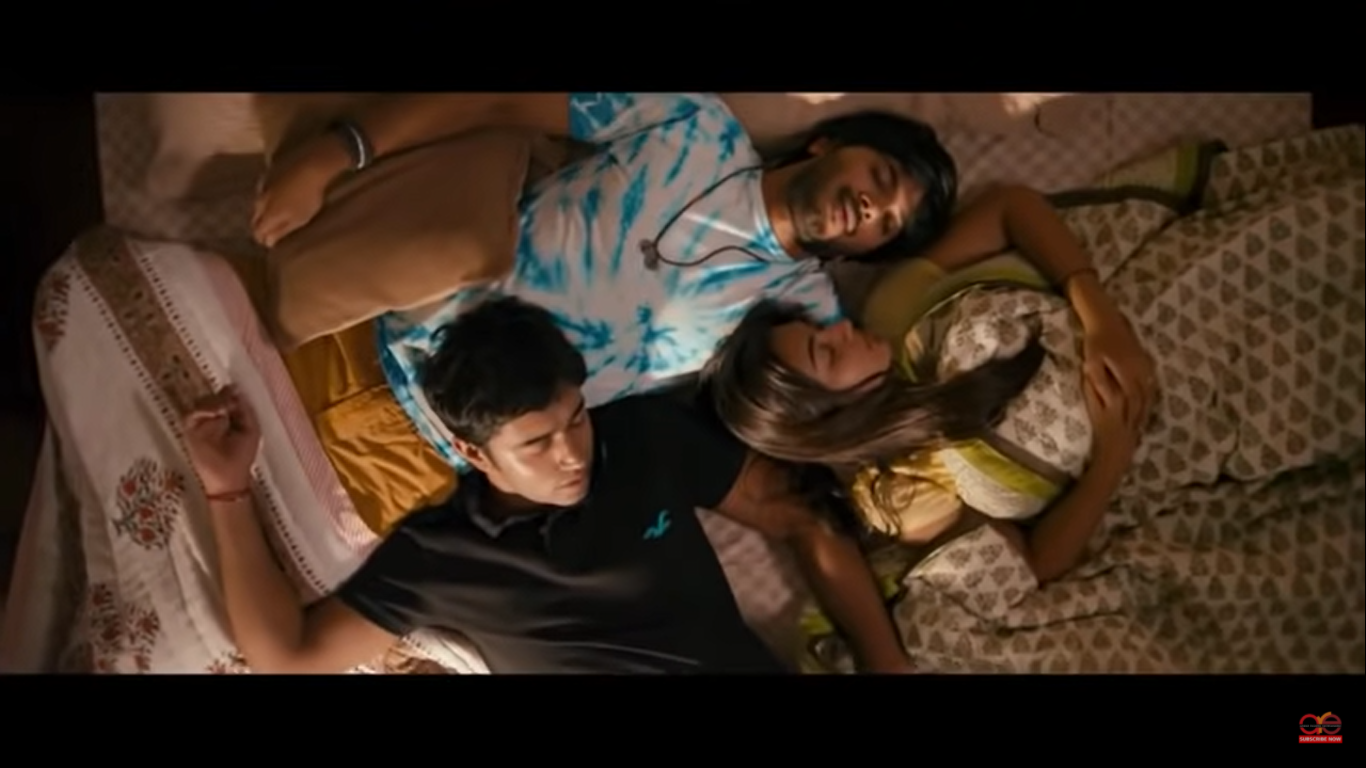 A coming-of-age rom-com starring an ensemble cast of heartthrobs Nazriya Nazim, Nivin Pauly and Dulquer Salmaan, Bangalore Days is a youth-centric film that tracks the life of three cousins fulfilling their dream of relocating to Bengaluru. Cinematographer Sameer Thahir captures the innocence of youth and the excitement of freedom in a new city aptly with the usage of bright lighting and vibrant colors in Bangalore Days. 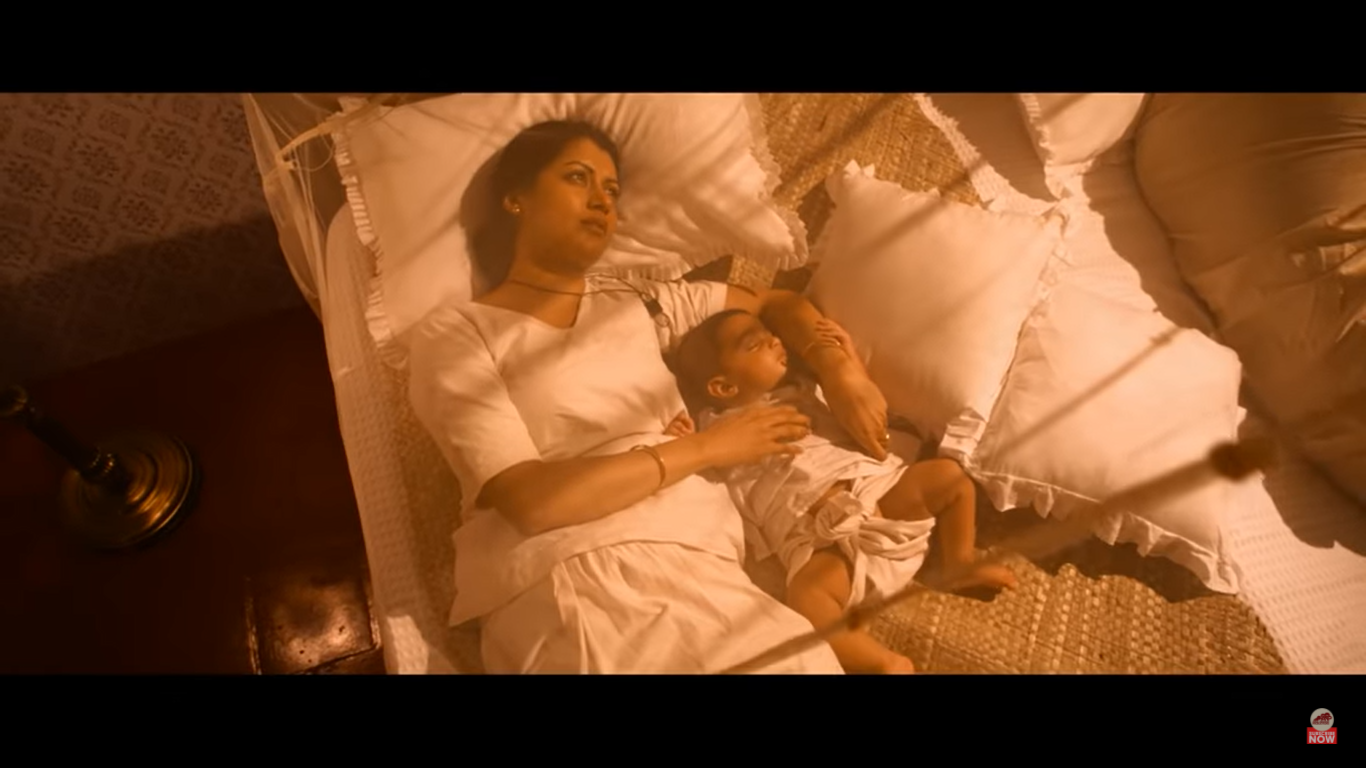 Iyobinte Pustakham is a beautiful period thriller directed by Amal Neerad. It is extremely aesthetic as the vision of Amal Neerad, who also conceptualized the film visually, comes through with a delicate balance between bright scenic landscapes and dark-lit intense scenes with precise camera work. In addition, the washed-out sepia tone in the film gives an authentic feel to this period story. Inspired by Fyodor Dostoevsky’s The Brothers Karamazov, Iyobinte Pusthakam is based on a family ebbing sibling rivalry. 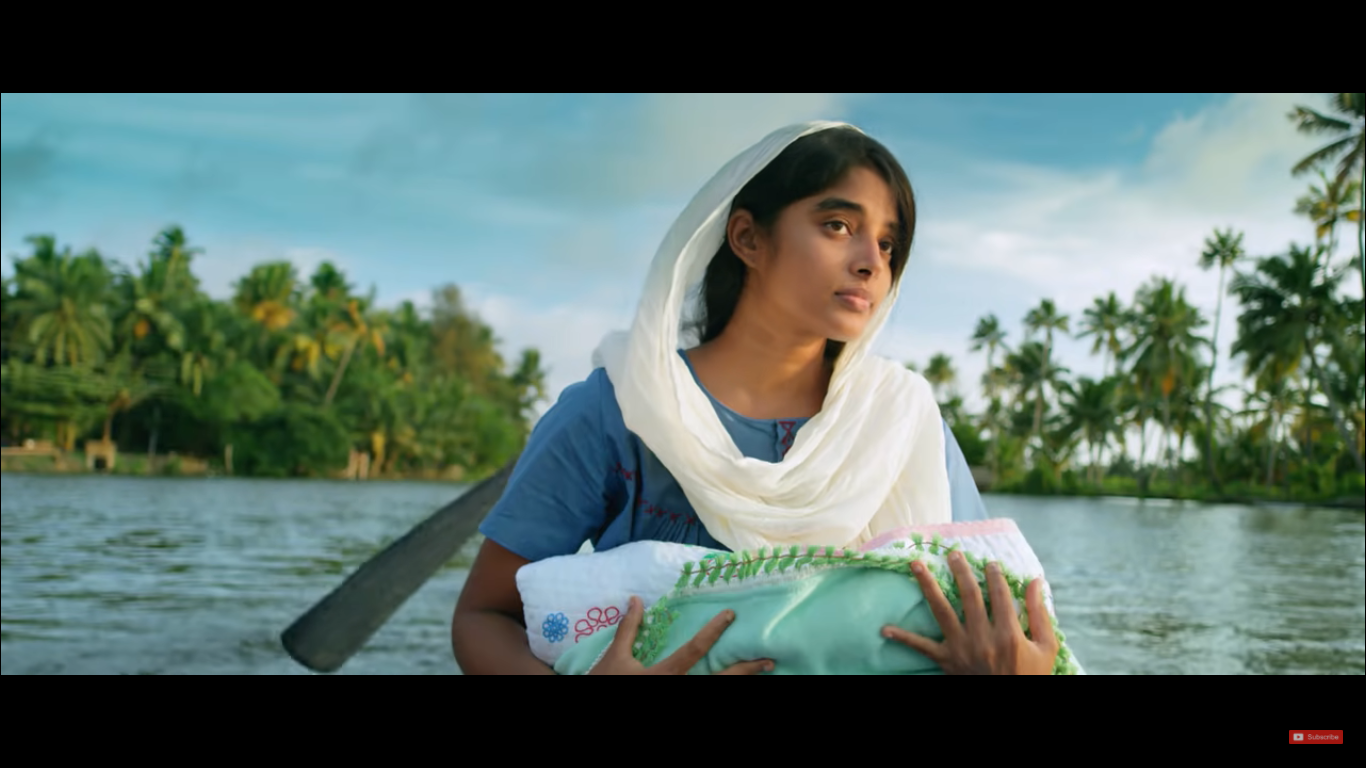 Kumbalangi Nights is a family dramedy directed by Madhu C. Narayanan and creatively conceptualized by Shyju Khalid. The movie primarily focuses on the relationship dynamic between four brothers and each of their significance in the other’s life. Mostly shot outdoors, Khalid has masterfully used natural light and landscapes for this feel-good story to make it look as realistic as possible yet exuberating a fairytale aura. This movie is truly an eye-pleaser but also a heartwarming story of family and love.