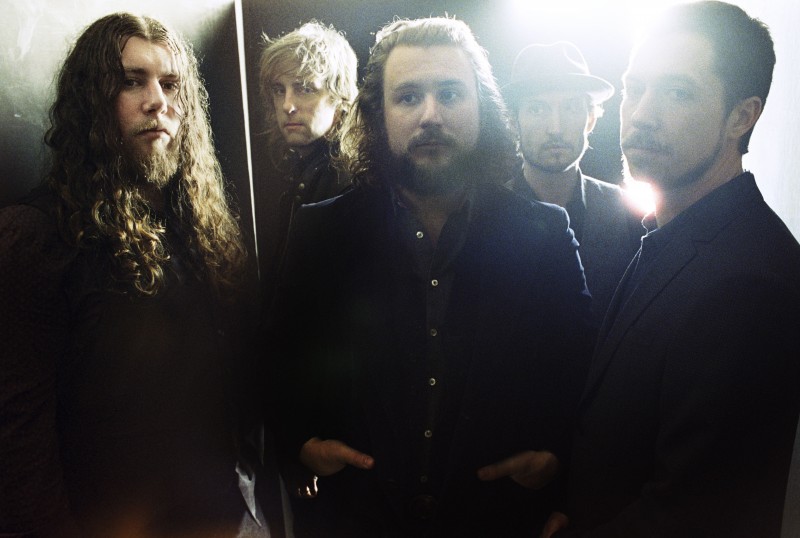 Following a long gap after releasing Circuital in 2011, Louisville rockers My Morning Jacket told Rolling Stone in December last year that they were finishing work on two albums, one due in April and another in 2016. And it seems like we’ve gotten a peek at what the new material sounds like. According to music blog Consequence of Sound, the five-piece band debuted two songs, presumably off their upcoming albums, at the second edition of the One Big Holiday music festival earlier this month. The festival is My Morning Jacket’s own creation, named after their eponymous song and is held at Riviera Maya, Mexico.

Headlining three of the four nights, the band saved space on the setlist each day for performing new material. “Only Memories,” the first song, unfurls over a slow, R&B-inspired bassline and features vocalist Jim James’ smooth vocals, interspersed with synth notes and psychedelic guitar harmonies. The ambiguously-titled second song, “Compound” or “Compound Fracture,” plays out with a more classic rock arrangement, leading up to an all-out jam between the band mates on stage.

Watch the crowd-shot live videos of the two songs below.